Book your Rudrabahishek at the
Nageshwar temple on Mahashivratri Nageshwar temple, located between Dwarka & Beyt Dwarka is one of the 12 Jyotirlings of Shiva. It is a powerful Jyotirling that protects all Shiva Devotees.

The origin of this Jyotirlinga dates back to the Shiva Purana where a demon Daruka had imprisoned Supriya a staunch devotee of Shiva. Daruka was granted an immortality boon by Shiva’s wife Parvati. When Daruka tried to kill Supriya, Shiva appeared in the form of ling and offered protection. Since then, Nageshwar Jyotirling offers protection to all Shiva Devotees from all forms of illness. 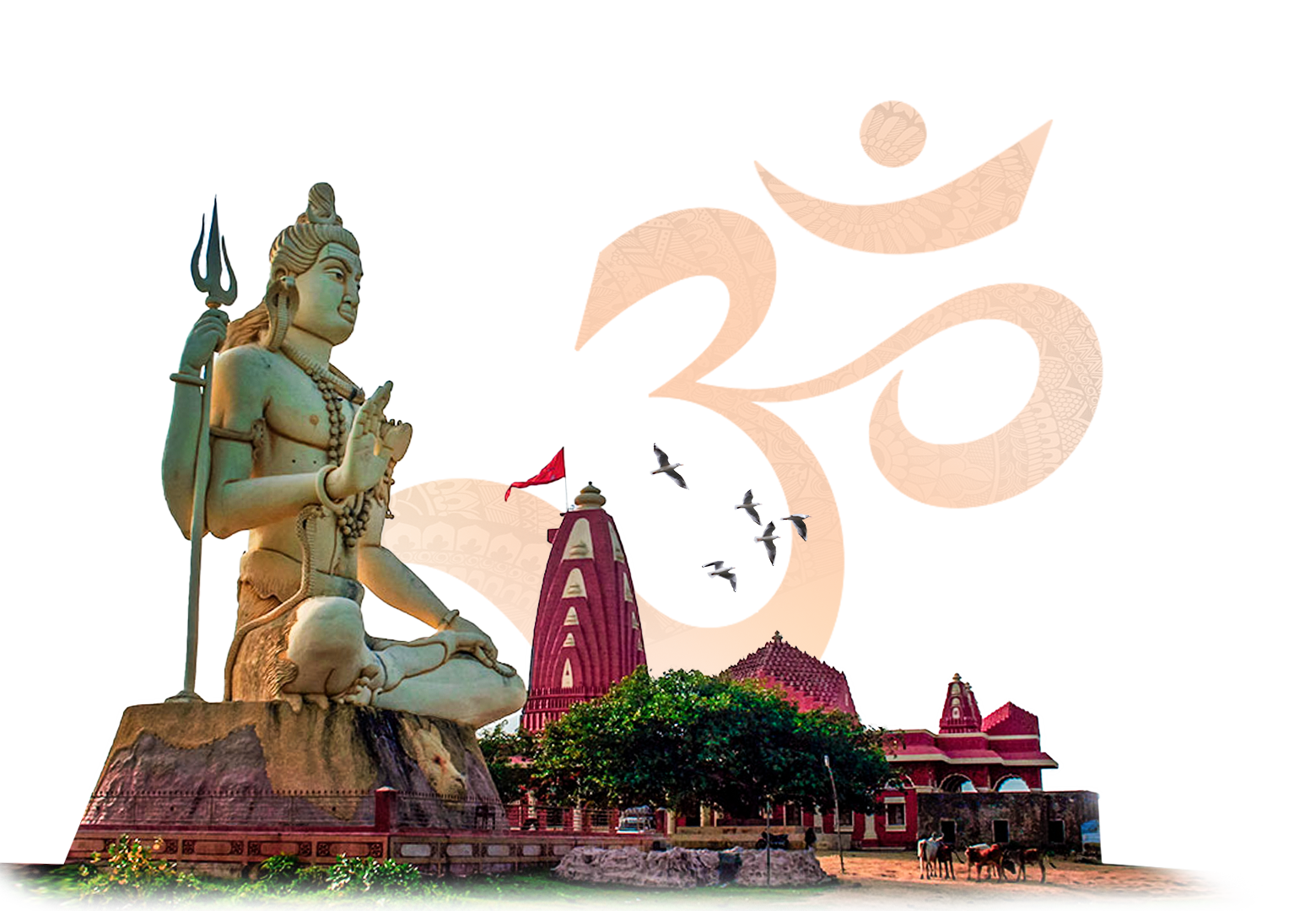 Rudrabhishek is a special that is performed to the recital of several shloks and mantras. This is done with Panchamrut a mixture of Curd, Honey, Ghee, Sugar & Milk.

This is performed when Shiva is in his Rudra Avatar. The abhishek involves washing the Shiva Linga with water continuously pouring over the lingam.

This March 1 the day of Mahashivratri, perform Rudrabhishek at Nageshwar with milk and flowers. This is the day when Shiv married Parvati and the devotees all over the world perform pujas, bhajans and Abhisheks. Benefits of Rudrabhishek on Mahashivratri

Rudrabhishek is a very powerful puja. Devotees perform this puja to seek Shiva’s blessings
and good health besides his protection, love & care. 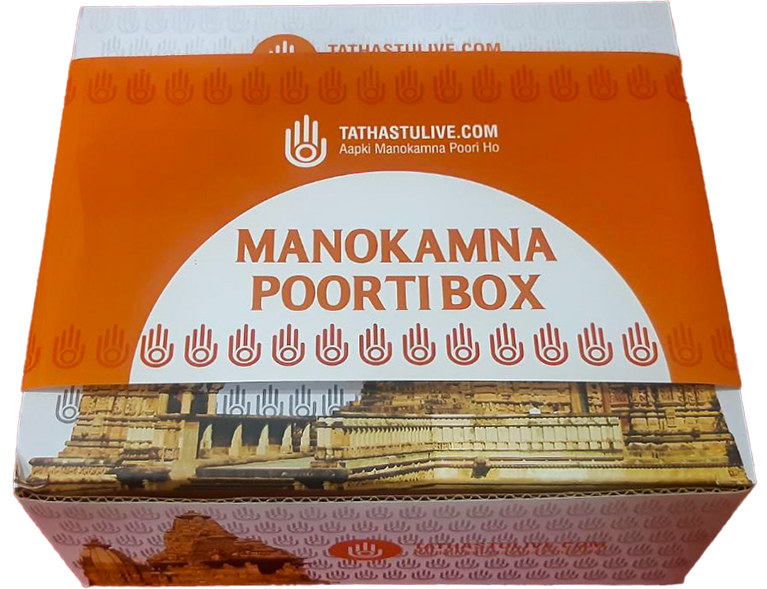