Shrinathji Temple is considered an essential pilgrimage point by Vaishnavas. The idol of Shrinathji is a form of Krishna, lifting the Govardhan parvat on his little finger. It is a single black marble image of the lord with his right hand clenched into a fist and left hand raised with a large diamond shining below his lips. The god is revealed from a black marble stone with images of one lion, snake, two cows, two peacocks and a parrot engraved on it with three sages placed next to him.

The temple is popular as Shrinathji ki Haveli. The form of worship is unique where he is seen as Thakorji and he is performed seva rather than worship. Normal daily functions too apply to the deity like dressing, bathing, Bhog and resting regularly.

Shringars and Aartis are the main attractions taking place seven times a day. To view the deity a parda is removed and the view is called a jhakhi. Laddoos and Thor Manokamna are hugely sought after here.

There are no reviews yet.

Be the first to review “Shrinathji Mandir Manokamna” Cancel reply 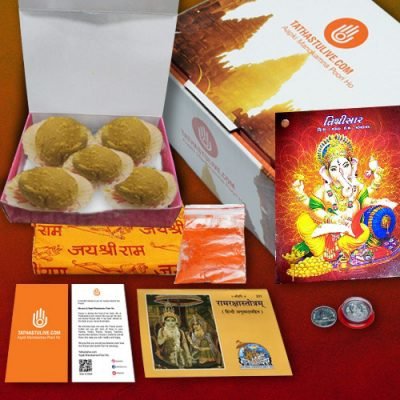 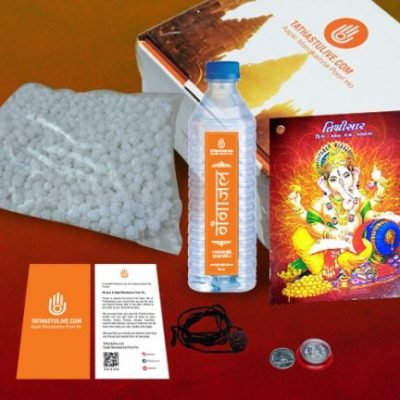 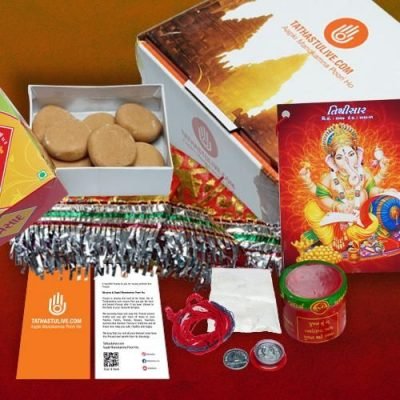 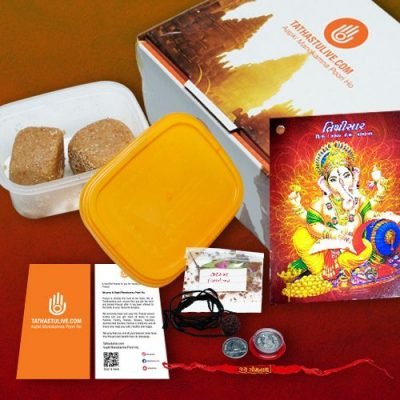